Disparity in Death Rates for Black Mothers & Their Babies

According to the Centers for Disease Control and Prevention, high blood pressure and cardiovascular disease are two of the leading causes of maternal death. Hypertensive disorders during pregnancy, including pre-eclampsia, have also been on the rise in the last two decades, increasing 72 % from 1993 to 2014.

Last year, a report from the Department of Health and Human Services revealed that pre-eclampsia and eclampsia (seizures that develop after pre-eclampsia) are 60% more likely to be experienced by African-American women, and are also likely to be more severe.

Today, black infants in America are more than twice as likely to die as white infants. According to the most recent government data, this is what the figures look like:

This racial disparity is actually larger than it was in 1850, 15 years before slavery ended. Accounting for one year, the racial gap amounts to more than 4,000 lost black infants. Education and income appears to offer little protection to black women. In fact, black women with advanced degrees are actually more likely to lose their babies than a white women with less than an eighth-grade education.

When it comes to maternal mortality, the United States is one of only 13 countries where the death rate is worse than it was 25 years ago. Yearly estimates show that 700 to 900 maternal deaths happen in the United States. The C.D.C. also reports that more than 50,000 potentially preventable near-deaths occur each year. This number has risen nearly 200% from 1993 to 2014. According to the C.D.C., black women are 3 to 4 times as likely to die from pregnancy-related complications as white women. This disproportionate rate is greater than Mexico’s, where close to half of the population lives in poverty.

Researchers and doctors have been debating the reasons for the black-white divide in mother and infant mortality rates for more than two decades. Though in recent years, there has been growing acceptance of the following premises:

Dr. Sanithia L. Williams, an African-American OB-GYN in the Bay Area and a fellow with the nonprofit organization Physicians for Reproductive Health, said “Actual institutional and structural racism has a big bearing on our patients’ lives, and it’s our responsibility to talk about that more than just saying that it’s a problem. That has been the missing piece, I think, for a long time in medicine.”

Talk to A Medical Malpractice Attorney

Our lawyers are dedicated to holding negligent doctors, nurses, and hospital workers accountable for their actions that caused our clients suffer harm. Common examples of medical malpractice include:

If you or a loved one have experienced any of the things listed above, you might be entitled to financial compensation. Our legal team will stand by your side and guide you through your entire case. Let us fight for you. 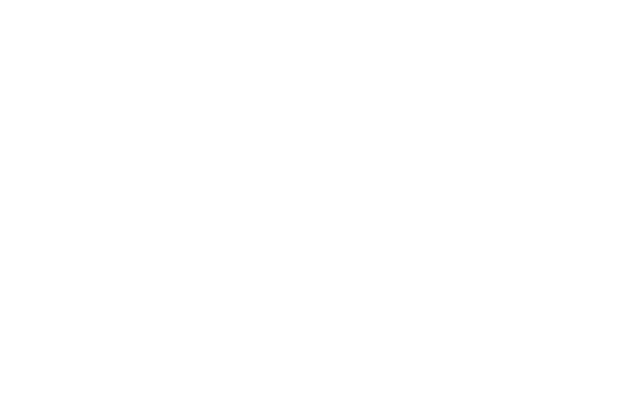